Well, for starters we are really 200 years old…!

Everyone likes to cut a few years off their age, but we have removed 40 years, as 200 is just too old!

The whole idea of being 160 years old started with the 125th anniversary celebrations that took place 35 years ago. The key words added to the small print then were “at least” 125 years old. The year 1861 was “chosen” as the beginning simply because the oldest document in existence is a Commission Account (shown below) which shows income in January 1861 for the sole proprietorship of E E Wendt (the original name of W K Webster & Co) as £30 15s 8d. In fact, 1861 turned out quite well for the firm: fees earned amounted to just over £1000, which in today’s money would be around £120,000. 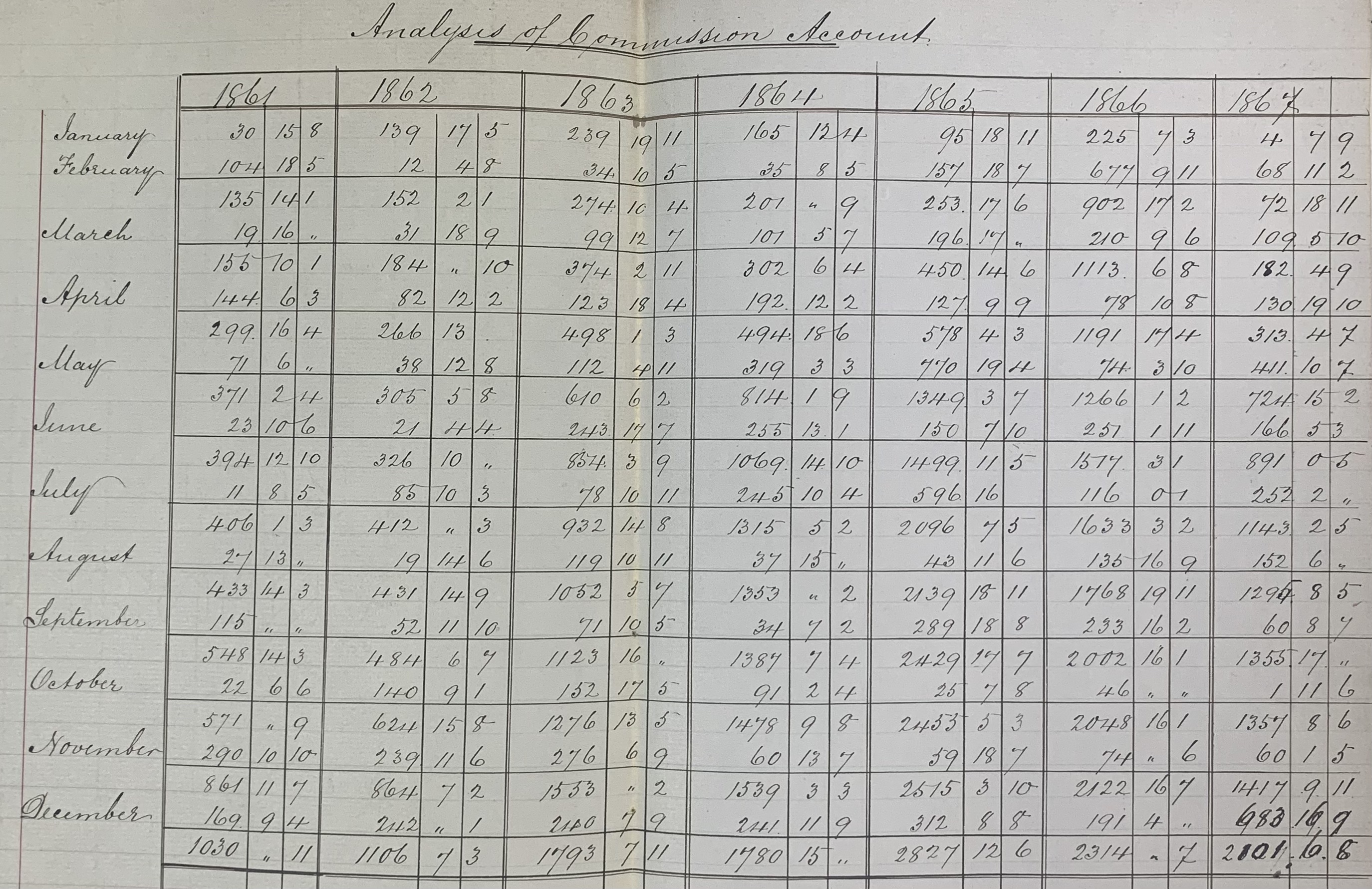 So, how can we argue that we are 200 years old? It all starts in 1992 when W K Webster purchased its then Belgian survey agent, Firme van Peborgh, established in 1821. The absorption of the Van Peborgh business into the W K Webster Group could easily allow us to regress our own origin back to 1821.

Another important date in our history is the renaming of the firm from Wendt & Co to W K Webster & Co in 1915. Much mystery surrounds the happenings at the firm around this time but what we do know is that William King Webster (shown below) joined the Partnership of Wendt & Co in or around 1910 with a Samuel Helfert, a German national. 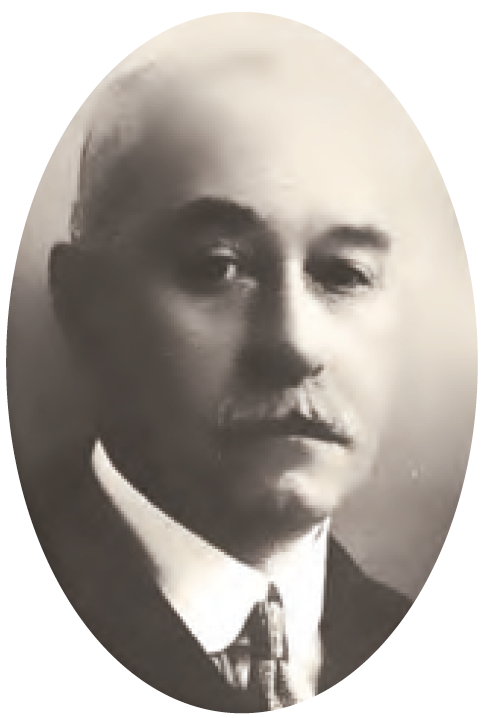 As we all know war broke out in 1914, and Helfert, by reason of his nationality, was interned on the Isle of Man. By early 1915, W K Webster was receiving many letters from principals advising that they considered it inappropriate to continue trading with a firm with a German name and/or Partner. Understandably, feelings were running rather high at the time and as a result W K Webster applied to the Court for Wendt & Co to be dissolved. The connection between the names, however, is that William King Webster became personally entitled under the judgment to the entire goodwill and assets of Wendt & Co, save the name. We still have the actual cheque dated 5 October 1916, drawn on the Bank of England, settling the balance of the account of Wendt & Co on W K Webster & Co (shown below).

Anyhow, back to today, we have created a virtual guestbook and would invite our clients to add a comment or two (keep it clean) to help commemorate our anniversary and ensure we have at least a digital record of this milestone!

Looking ahead, it’s our plan to ensure we can have a more relaxed and social gathering with our clients in 2022 to help celebrate our 161st (201st) birthday, so watch this space!

Thank you again for all your support. 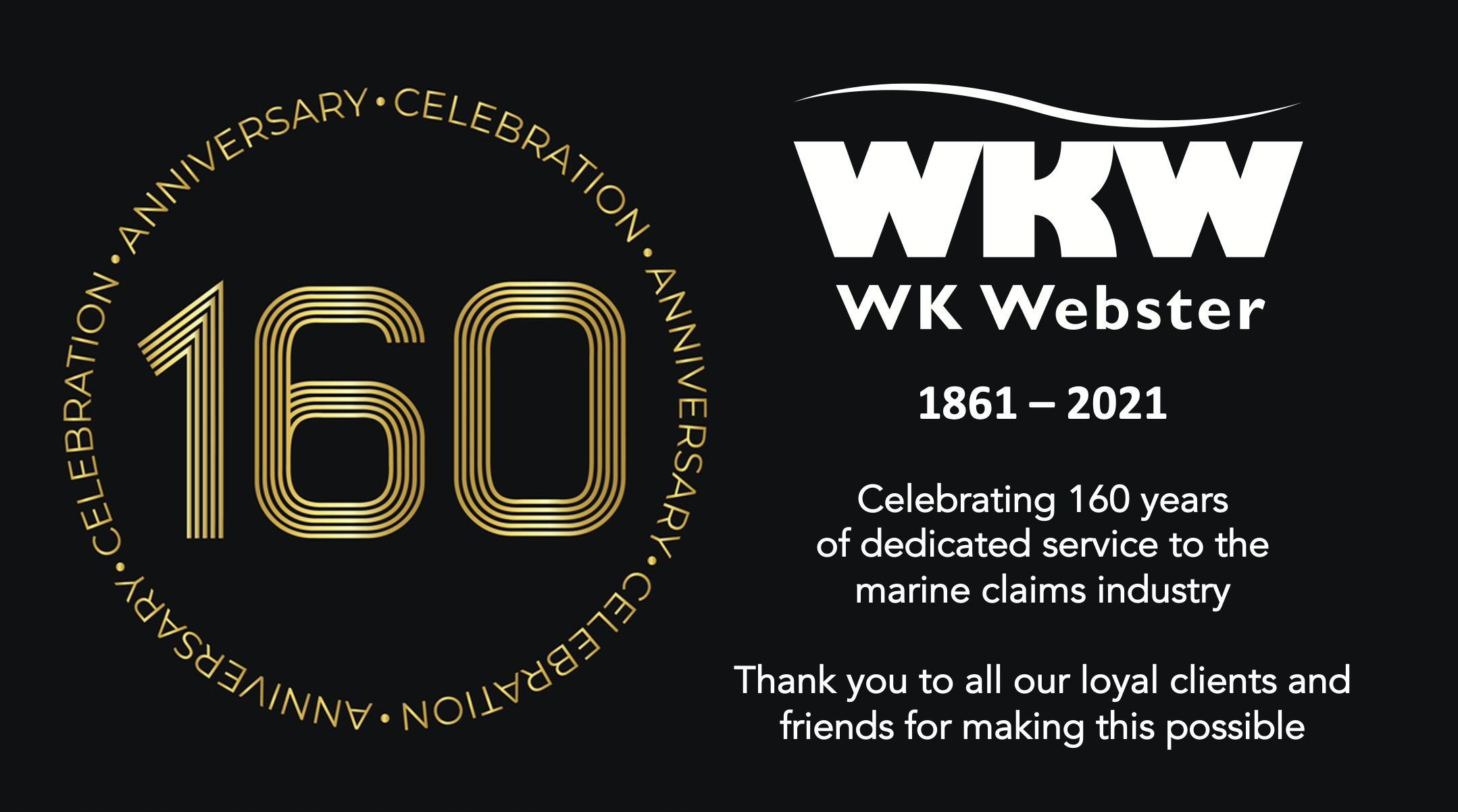